Scott Schuman in Faces by The Sartorialist 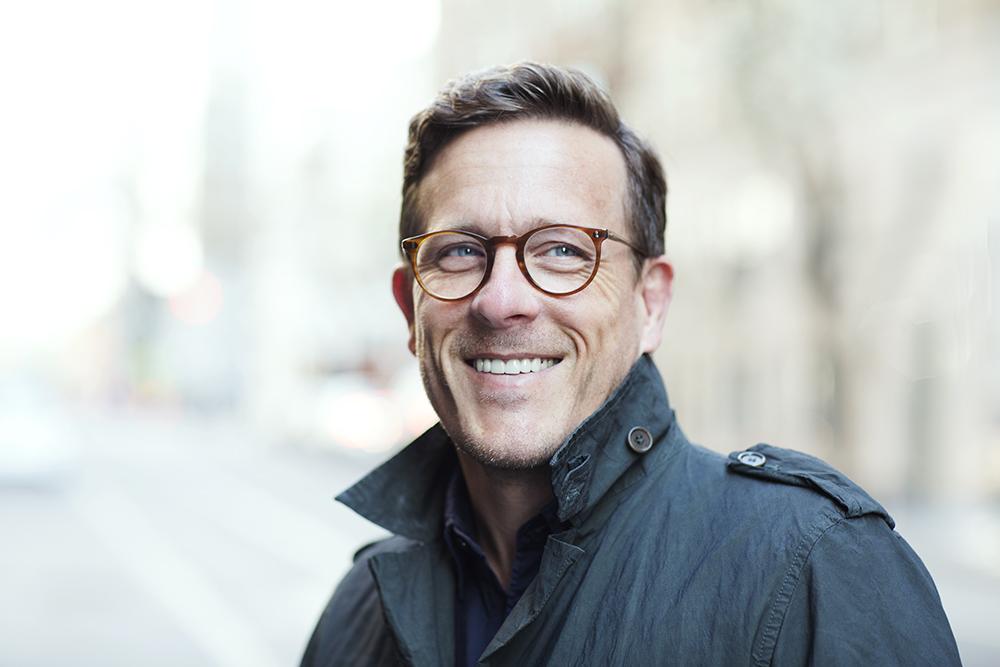 The famous photographer Scott Schuman, blogger of The Sartorialist, has embarked on a new project in collaboration with Luxottica, that has taken him around the fashion capitals. On the streets of New York, Milan, Rio de Janeiro, Shanghai and Paris, Schuman is immortalising subjects in his shots, which showcase the use of their glasses to emphasise an already distinct personality. In the second part of this project, which began in June 2014, icons of creativity were selected who are active in various artistic fields between the Uniteci States, ltaly, France, UK, China, India and Brazil. Representing ltaly will be fashion critic, Angelo Flaccavento.

Spring 2015: The Mule Ruthie Davies talks about Style before success
We use cookies to ensure that we give you the best experience on our website. If you continue to use this site we will assume that you are happy with it.Ok